7 Packing Tips For Women Traveling To Jordan by "Rachelle Lucas" 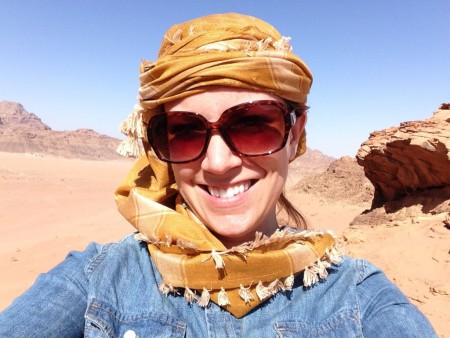 About Rachelle Lucas
Rachelle is a writer, spokesperson, and travel videographer. She believes the best way to learn about a destination is through its flavors and collects recipes from her trips to recreate them here on The Travel Bite. She’s currently the Food and Dining Insider for Visit Florida and was recently named by KRED as one of the Top 50 Travel Bloggers in the world.

7 Packing Tips For Women Traveling To Jordan by "Rachelle Lucas"

Written on 12/08/2014 by Rachelle Lucas
My trip to Jordan was the first time I had visited the Middle East and I was a little intimidated about what to wear.  It’s the first time I’ve ever stressed about what to pack.  “Should I cover up?  If so, how much?  Can I wear jeans or leggings? Are short sleeves okay? What do you pack for Jordan?”
As it turns out, I had nothing to really worry about and was over thinking it.  What Jordanian women wear is pretty diverse, and actually, pretty stylish.
Based on what I packed, what I left at home, and what I wish I had brought with me, here are some packing tips for what to bring when traveling to Jordan as well as some candid pics of what I wore while there. 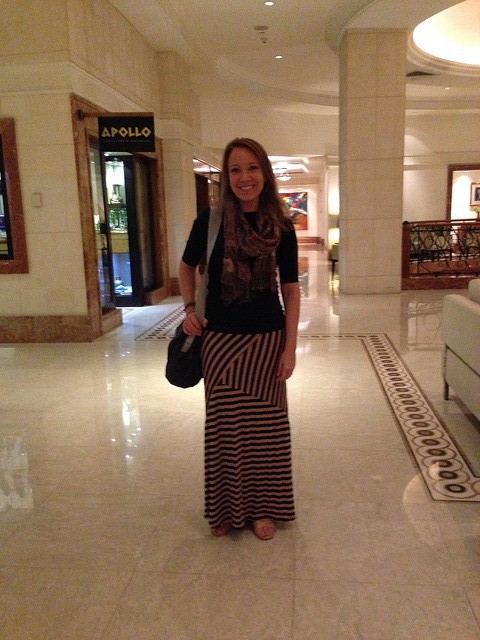 1 – It’s more about hiding skin then hiding shape.
I had originally packed some leggings to wear with long shirts, but then unpacked them at the last minute and ended up regretting it later.  I saw lots of women wearing leggings, from plain black to leopard print.  Jordanian women are pretty fashionable and wear just about everything we do with one exception, they’re more conservative.  Which brings me to my next tip … 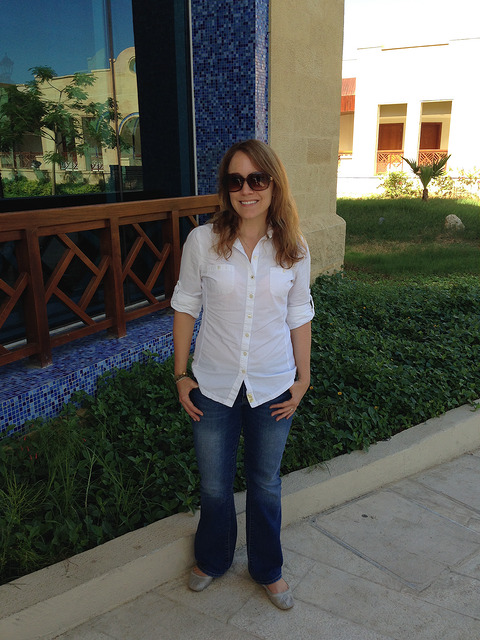 2 – Err on the side of dressing conservatively.
While Jordanians respect our culture and choice of what to wear, have respect for theirs.  You won’t get into trouble for wearing a tank top and short shorts, but you’d definitely get noticed.  As a frequent traveler, I think it’s better to blend in then to stand out like a tourist. You won’t get judgmental looks as much as glares of curiosity and surprise.  Skin is just not shown over there on their media, advertising, and television as it is here.  It’s kind of refreshing, actually. 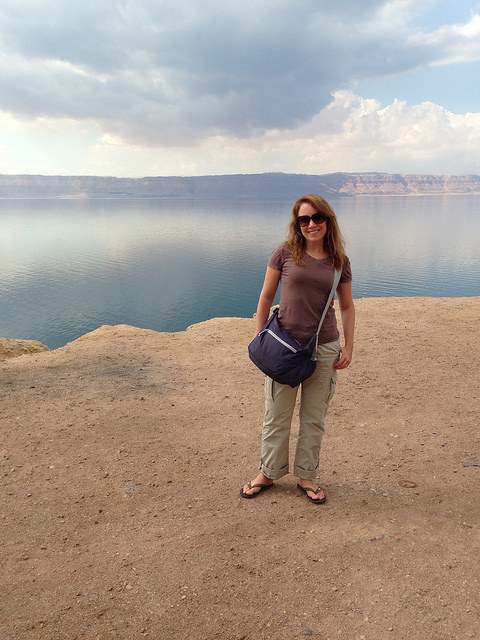 3 – Pants, capri’s, and long skirts are great.
When you’re packing, think of what you’d wear in the fall or spring time.  Long pants, capri’s, and skirts layered with three quarter length sleeved tops and t-shirts.  Even conservative shorts are okay in hot places in the desert like Petra. 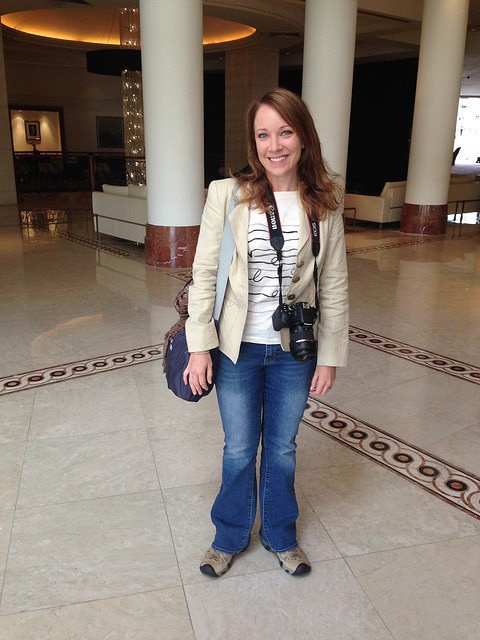 I had the benefit of traveling to Jordan in the fall when it’s a bit cool, especially in cities like Amman.  So, I had no problem layering up since it was chilly.  However, it’s pretty hot in the dessert.  But keep this in mind, while it’s blazing warm in the sun, it’s also chilly in the shade.  Linen shirts work great since they protect you from the sun but are also breathable. While in Petra, I found people pretty much wore what they wanted, from tank tops to shorts.  The desert is also a lot like the beach, just without water.  So, don’t forget your hat, sunglasses, sunscreen, and even a fan. 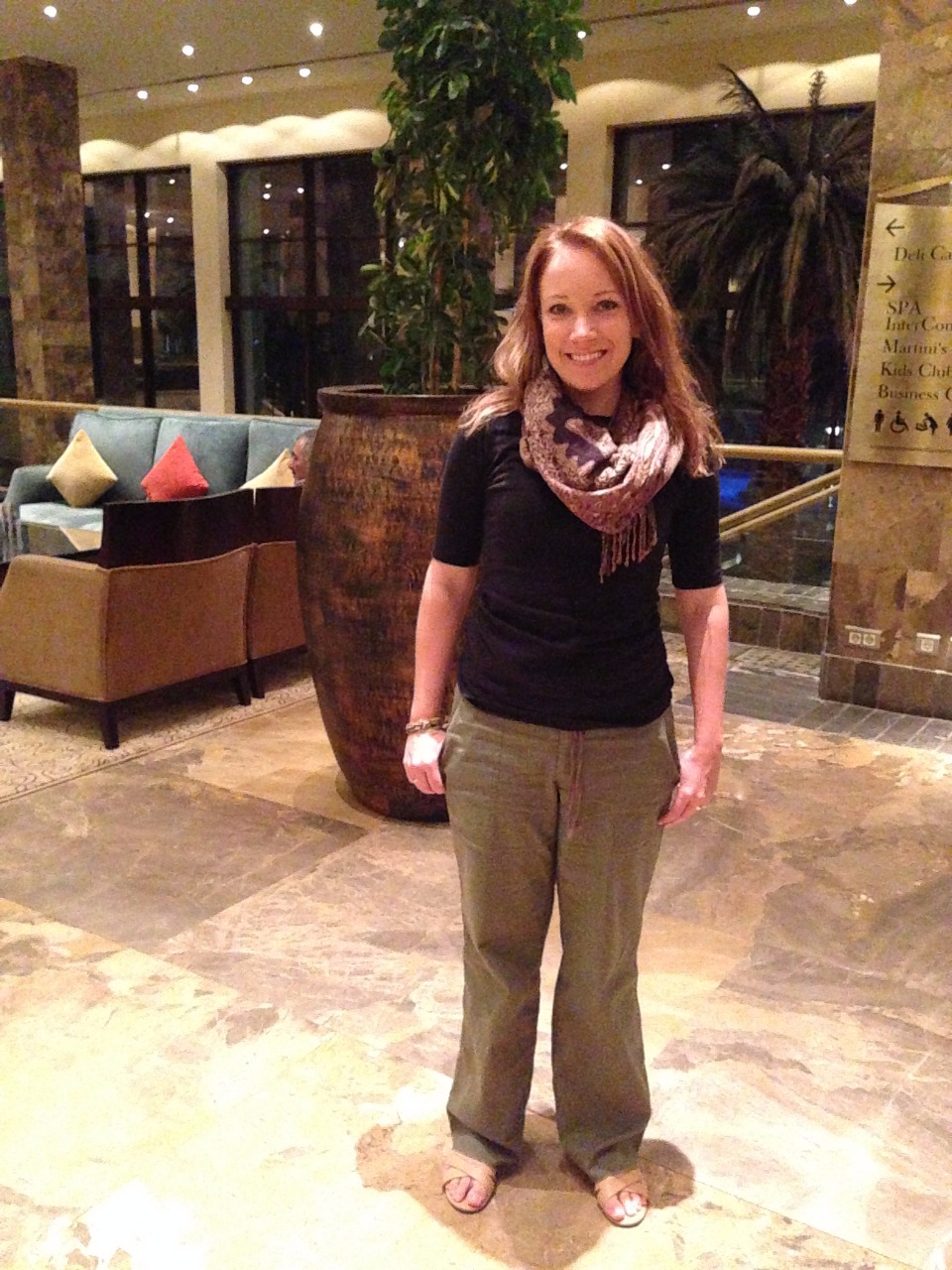 5 – Coverup the girls … cleavage is a no-no.
When I read about this, I thought I had to practically wear turtle necks up to my chin to not offend anyone.  Turns out, your neck and decolletage are quite alright with seeing a little air.  Scoop neck or boat neck shirts?  No problem.  It’s just the cleavage you gotta cover. 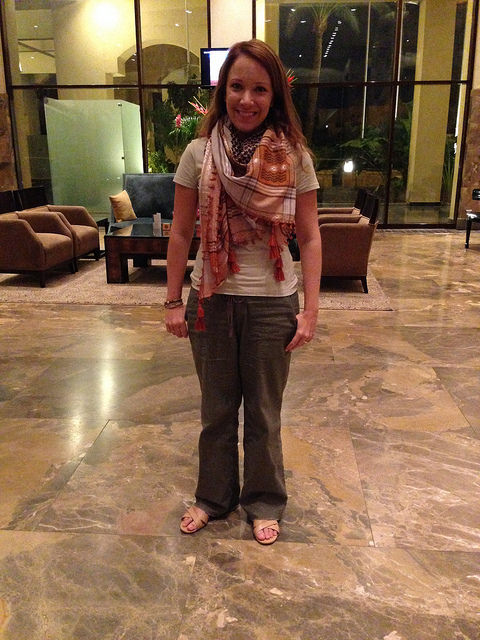 6 – The big question … Can women wear shorts?
The answer is, yes.  But only in resort or tourist areas.  I wore a bathing suit and shorts to go snorkeling in Aqaba and I also wore shorts and bathing suit while at the Dead Sea.  It’s completely appropriate and accepted.  Just have some resort wear to cover up as it’s not cool to walk through the lobby of a hotel wearing just your bathing suit and flip flops.  But honestly,  that’s not really classy to do in the United States either. 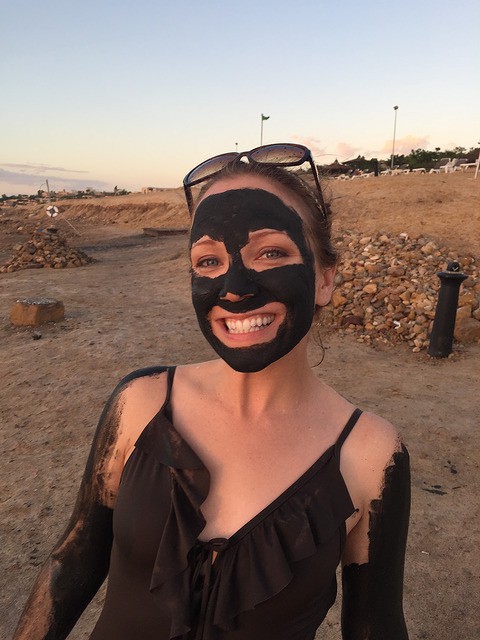 7 – Let’s talk shoes.
You’ll want to pack some stylish sandals for warm days, hiking boots or shoes for adventurous days in the dessert, and a dressy pair of shoes for the city.  If you have those three, you’ll be set to go.  Maybe throw in a pair of flip flops too if you’re visiting the coast or the Dead Sea.
And here some candid pics to give you more ideas … 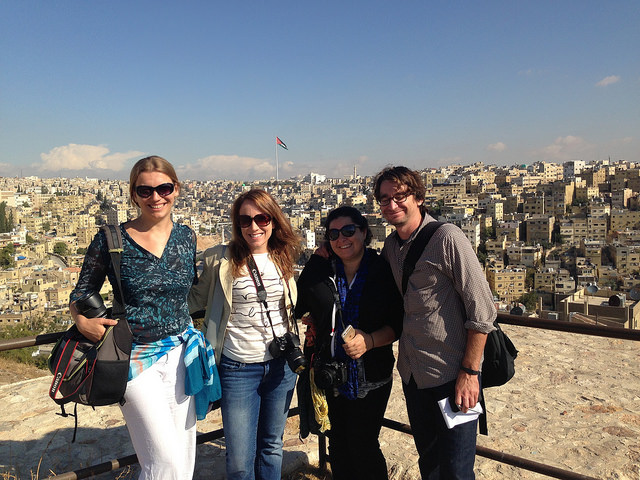 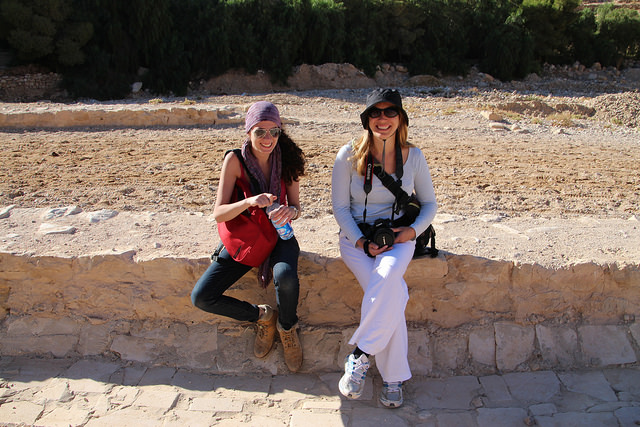 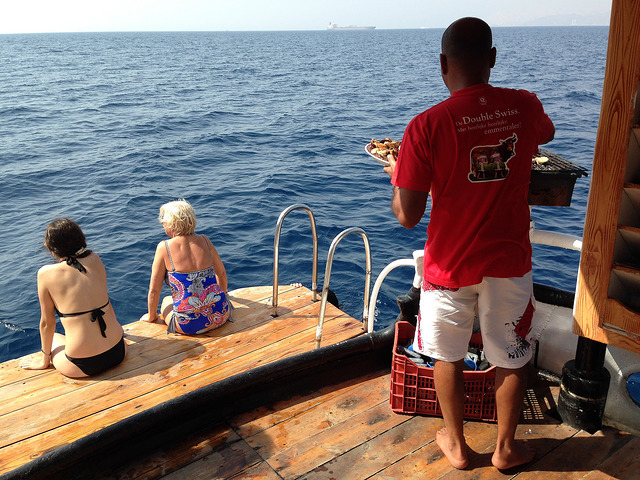 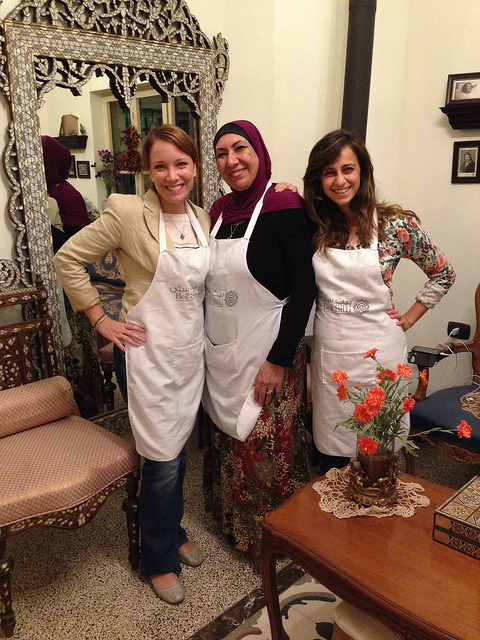 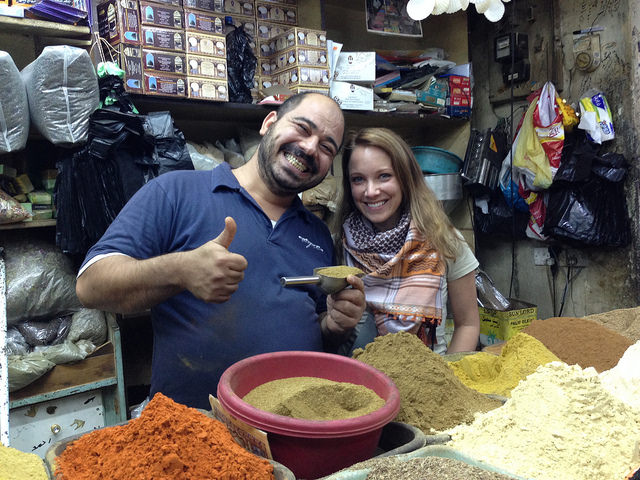 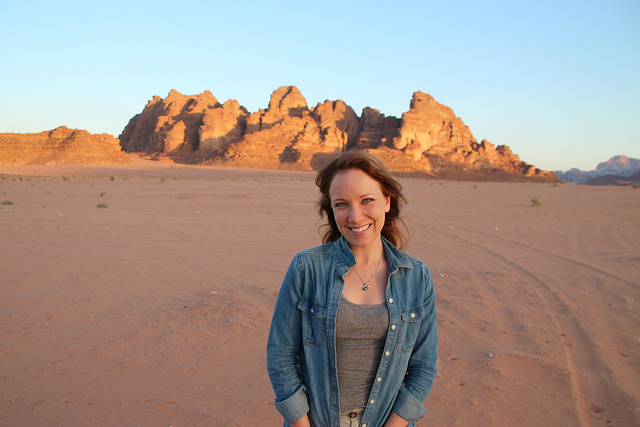 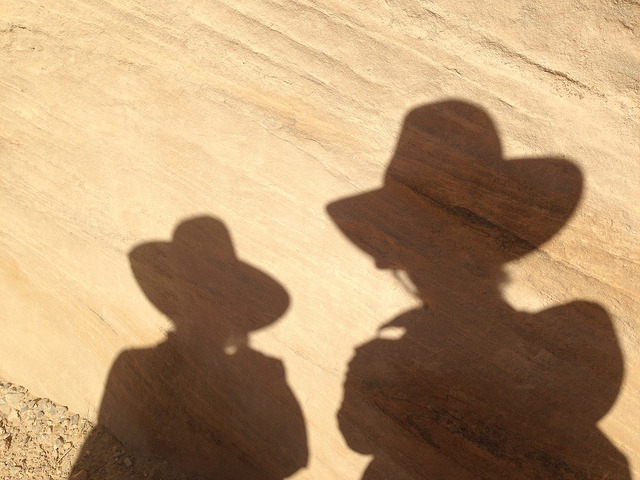 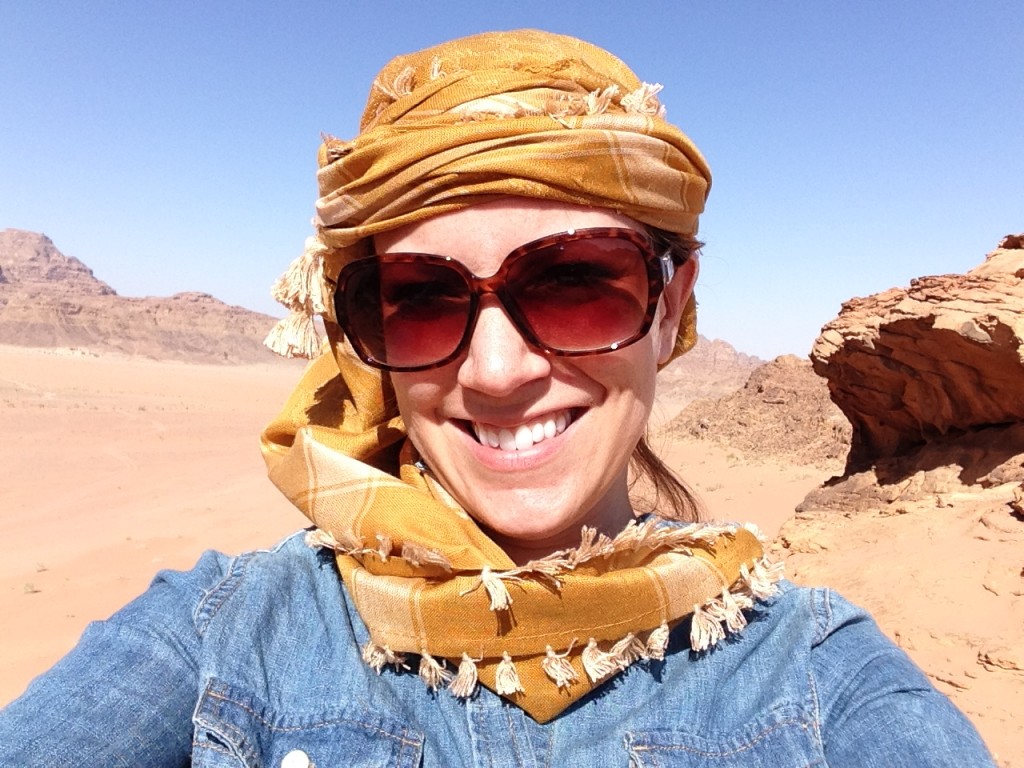 This post was brought to you as a result of the #GoJordan blog trip, created and managed by iAmbassador in partnership with Visit Jordan.  The Travel Bite maintains full editorial control of the content published on this site.
Web Source : https://thetravelbite.com/travel_and_food_blog/7-packing-tips-for-women-traveling-to-jordan/
*By The Travel Bite : https://thetravelbite.com/ : 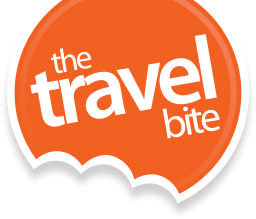